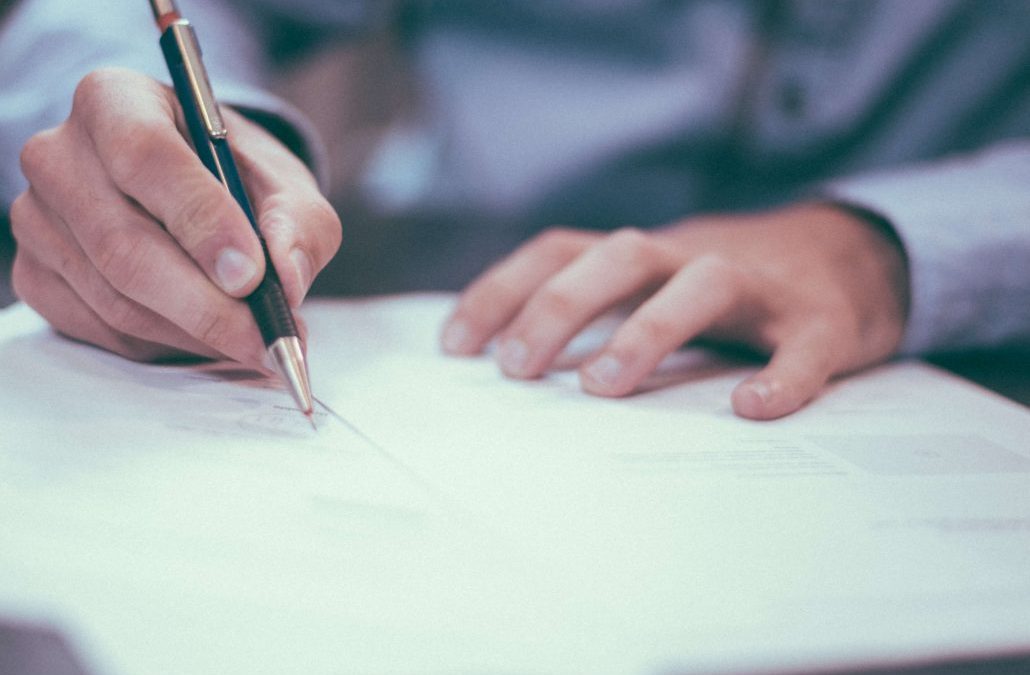 Are you an Employee or Independent Contractor?

Identifying whether an individual is an employee or independent contractor is fundamental in determining the rights and obligations of both employers and employees.

In particular, an employee is entitled to the minimum statutory benefits under the Employment Standards Act, 2000 including but not limited to minimum wage, overtime pay, vacation pay, notice of termination, and/or severance. By comparison, an independent contractor is not entitled to such protection.

Despite contractual language, courts will examine the actual conduct and relationship between the parties to determine the right classification. In the event of misclassification, the onus is on the employer to prove that the individual is not an employee.

While there has been no conclusive test, the court in 671122 Ontario Ltd v Sagaz Industries Canada Inc, 2001 SCC 59 (CanLII), held the following:

Courts have identified various factors based on the above and are highlighted in this chart:

In Thurston v. Ontario (Children’s Lawyer), 2019 ONCA 640, the Ontario Court of Appeal looked at the issue of exclusivity more closely, and held that a lawyer who was receiving approximately 40% of her income from a particular client was not a dependent contractor. The Court of Appeal held the following:

[30]      Exclusivity is a categorical concept – it poses an either/or question, and “near-complete exclusivity” must be understood with this in mind. “Near-complete exclusivity” cannot be reduced to a specific number that determines dependent contractor status; additional factors may be relevant in determining economic dependency. But “near-exclusivity” necessarily requires substantially more than 50% of billings. If it were otherwise, exclusivity – the “hallmark” of dependent contractor status – would be rendered meaningless.

A misclassification of a worker may prove advantageous to an employee but costly for an employer. We encourage employers to engage our services in order to understand their rights and risks in hiring an independent contractor or an employee. And we encourage workers to call to determine their classification and according rights.