Bill 27: Non-Competes No More and the Right to Disconnect from Work 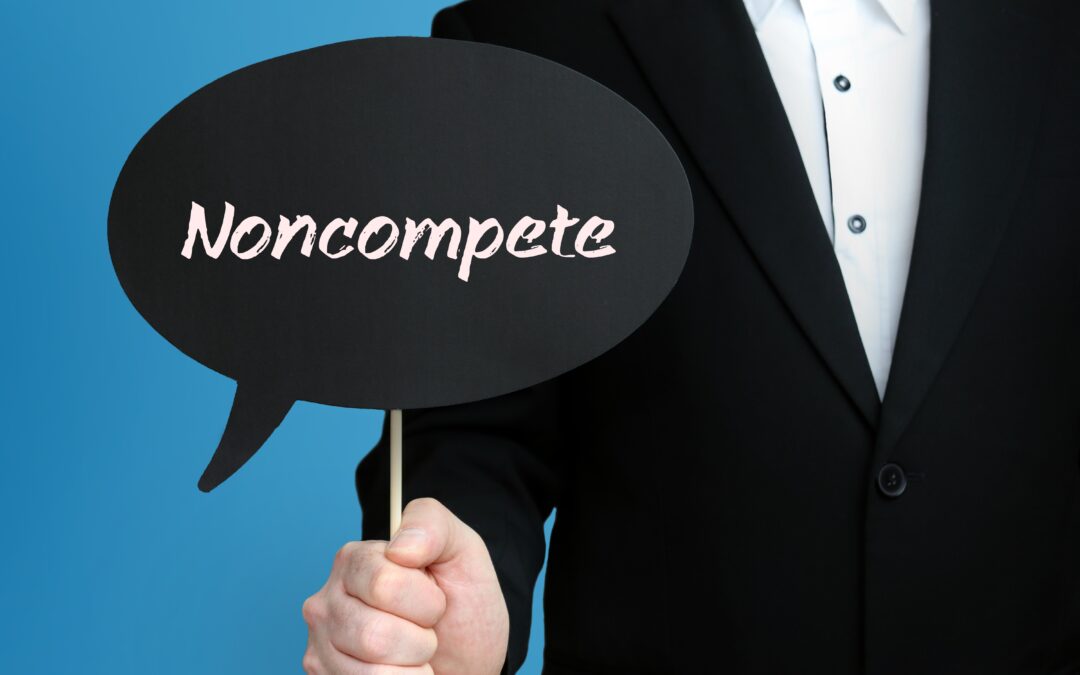 Bill 27:  Non-Competes No More and the Right to Disconnect from Work

On October 25, 2021, the Ontario government introduced Bill 27, Working for Worker’s Act, 2021 (“Bill 27”). Bill 27 amends and impacts the Employment Standards Act, 2000 (the “ESA”) with two important changes: a ban on non-competition or non-compete agreements and upholding an employee’s right to disconnect from work.

What is a Non-Compete Agreement?

If passed, this prohibition will be deemed to have come into force on October 25, 2021. The proposed law does not affect existing agreements entered before October 25, 2021, nor the enforceability of other restrictive covenants such as non-solicitation and confidentiality obligations.

In an effort to protect worker’s mental health and family time, Bill 27 also imposes a requirement for employers, who on January 1 of any year employs 25 or more employees, to have a written policy enabling employees to disconnect from work. Employers must have a written policy in place before March 1 of that given year. Disconnecting from work is defined as “not engaging in work-related communications” such as emails, telephone calls, video calls, or the sending or reviewing of messages.

Upon the passage of Bill 27, employers will have six months to implement the new policy in their workplaces. Currently, the Bill has not yet prescribed the elements of this mandatory policy, which may be determined by future regulations.

If you have any questions on how these legislative amendments will affect your current or future agreements and policies, consult one of our experienced lawyers for more information.