Is an Employee Entitled to Bonus Payment During the Notice Period? 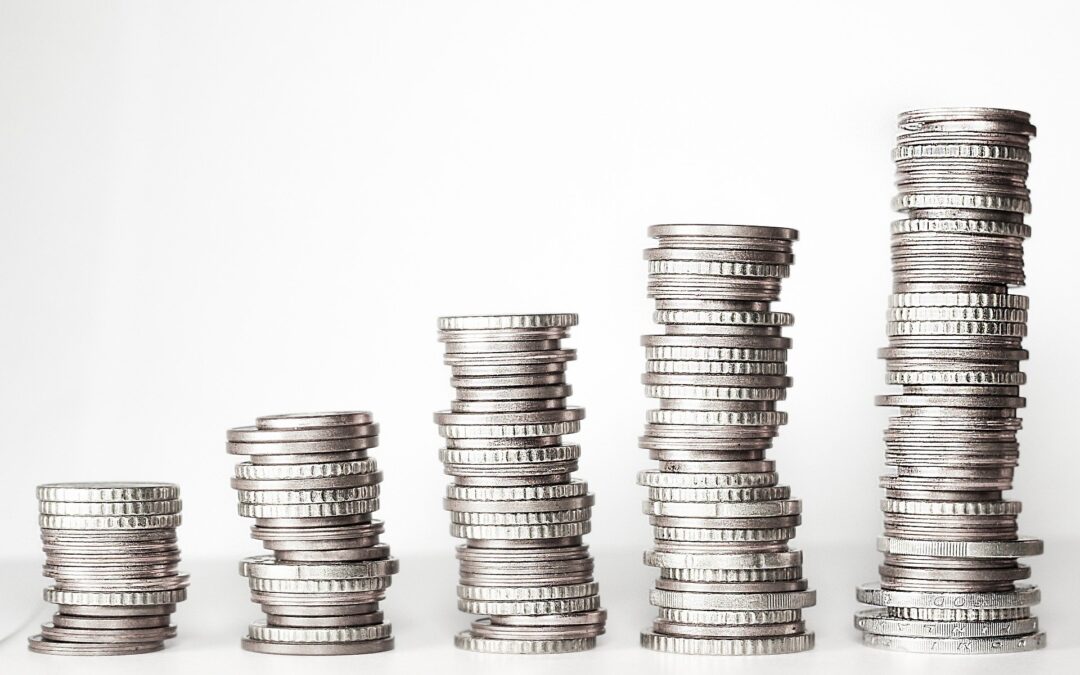 An employee dismissed without cause is generally entitled to non-discretionary bonuses during the notice period. This is based on the concept of common law damages to put the employee back in the position they would have been in, had they not been wrongfully dismissed. Therefore, employees can seek payment of their bonuses (and other similar benefits) over the notice period as long there is no clear language in their employment contract limiting their entitlement.

In Matthews v. Ocean Nutrition Canada Ltd., 2020 SCC 26 , the Supreme Court of Canada (“SCC”) held that an employee is entitled to bonuses as part of common law damages when the employer has failed to provide the employee with reasonable notice. Ultimately, the SCC found that the employee, Mr. Matthews was constructively dismissed and was entitled to approximately $1.1 million of bonuses.

Here, the bonuses came in the form of a long-term incentive plan (LTIP) that can be paid out after the company was sold. Mr. Matthews, an experienced chemist, in a senior management role resigned and 13 months thereafter, the company was sold.  He claimed he was constructively dismissed and would have been entitled to his bonuses were it not for his dismissal, as the company was sold during the notice period.

At the trial and in the appeal, the Courts held Mr. Matthews was constructively dismissed and entitled to 15 months of notice period. However, the Court of Appeal did not think he was entitled to his bonuses.

In its reasoning, the SCC clarified that the issue is not whether Mr. Matthews was entitled to the LTIP in and of itself. Rather, the Court assessed what damages he would be entitled to, and if he was entitled to bonuses had the employer not breached the implied term to provide reasonable notice.

1) Would the employee be entitled to the bonus or benefit as part of their compensation during the reasonable notice period had the employee not been dismissed?

2) If so, do the terms of the employment contract or bonus plan in clear language take away or restrict that common law right?

To answer the first step of the test, the SCC held that the employee was entitled to receive common law damages including his LTIP, because if it were not for Mr. Matthew’s dismissal, he would have received his bonus payment.

On the second step, the Court highlighted that exclusionary clauses (terms that limit a right) such as the sections relied on by the employer will be interpreted strictly. The language used must be clear and cover the exact circumstances in which the right will be limited. To this end, the language requiring Mr. Matthews to be a “full-time” or “active” employee were not sufficient to remove his entitlement to common law damages. Moreover, if the employer provided proper notice, then he would have been considered actively employed.  In addition, the clause that states he would not be entitled to his LTIP if he “resigned or is terminated, with or without cause” did not include the instance of him being dismissed without notice.

This case is great reminder for employers and employees that non-discretionary bonuses typically are included in an employee’s claim for common law damages when they are wrongfully dismissed. As for discretionary bonuses, the SCC clarified that to seek entitlement, the bonus must also be an “integral” or important part of an employee’s compensation.

Employers should also bear in mind that when using exclusionary clauses should be drafted in clear language and are to be interpreted strictly by the courts.

If you have any questions or inquiries regarding entitlement to bonuses or compensation packages, contact Zubas Flett Law at 416-593-5844 or questions@employment-lawyers.ca.