Zubas + Associates in the news “The Non-Linear Career Path” 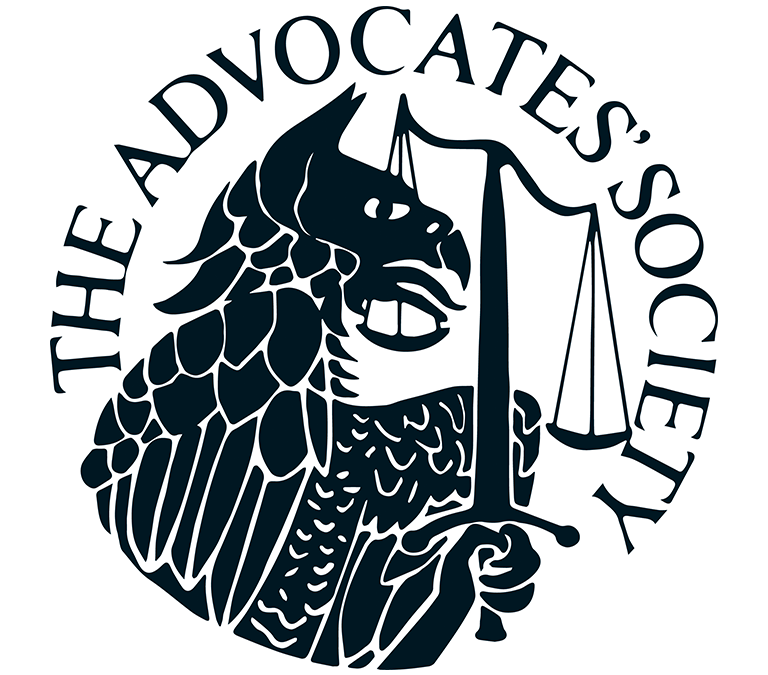 Recently, Zubas Flett Law Lawyer, Ted Flett, was published in Keeping Tabs. The opinion piece, which discussed Ted’s non-linear career path, is available to read on the Advocate’s website here, by pdf and below.

In the spring of 2017, days before my call to the bar, Kathleen Howie, a trusted mentor and Group General Counsel at The Co‑operators, forewarned me that few legal career trajectories are linear. Nowadays, ups, downs, ebbs and flows can be part of a fulfilling and varied legal career. Howie’s insight has already rung true in my first three years of practice which, through stumbles and successes, have been varied, dynamic and rewarding.

During my first year of practice at a national firm, I worked on large and complex files with sophisticated support systems. As I litigated, I met a range of opposing counsel, many of whom were self-employed, driven and confident. They impressed me. My desire to advocate for employees and advise SMEs on their workplace obligations became harder to contain.

So, I stepped off Bay Street one year after being called, hung my shingle and opened Ted Flett Law. Slowly, I began shaping the career I wanted and doing the work that I most believed needed doing.

I later joined Zubas + Associates; a boutique employment and human rights firm that is both scrappy and principled. Without the Bay Street infrastructure, I found myself standing before clients and the bench sooner and with more carriage than I otherwise might have had. While those first client consultations and Court appearances were unnerving, with preparation and pep talks, I persevered and learned a lot.

Early legal careers which are non-linear, like mine, are increasingly common. Travis Usher, senior recruitment partner at ZSA in Toronto, sees this more often in his work matching lawyers and employers.

“I think people are looking for more out of their careers than just a paycheck,” he says, explaining the trend. “They want to feel like they’re contributing. They want to be fulfilled by their careers, not just do a job. And that means doing something that is meaningful for you and sometimes that can be hard to find.”

Usher encourages job-seeking lawyers to be frank when explaining why their resume may show multiple jumps. He says that an employer – whether a firm or company seeking in house counsel – is more likely concerned about the “why” than the “how many.”

Christine York sees thousands of students and junior lawyers in her capacity as Director of Associate and Student Programs at Alexander Holburn in Vancouver. York encourages junior lawyers to untether themselves from a career path that starts and finishes in one practice group at one firm; a dream  often formulated in law school, or sooner, before the lawyer has even dipped their toe into practicing.

York says “most people only understand their career paths when they have the opportunity to look back on it. It makes all the sense in the world when you can understand where you came to a crossroads and why you made those decisions and they get you to where you need to go. It’s a really hard thing when you’re actually living it.”

She emphasizes that we do not need to have all the short-term answers at every stage to get to the long-term goal.

It is noteworthy to add that both Usher and York wrestled with their own doubts when veering away from the practice of law to their roles at ZSA and Alexander Holburn, respectively.

When it comes to navigating a career switch due to termination, as opposed to resignation, York recommends that junior lawyers muster strength and start reaching out. “The legal career is long and it is one that requires a lot of resilience and grit and so you need to be prepared for the unexpected and that it will happen” she says.

“Build a tool kit so that you remain resilient and thoughtful when you go through a career crisis and reach out to your resources, networks and connections. I often tell students and lawyers that it’s much better to have a personal connection than to send out a ton of resumes.”

As I mosey up to my desk each day at the firm, I take comfort in their wisdom as I reflect on my zig-zagging path from bar call to the present. I love what I do and I am less rattled by the unconventional course that I charted to get here.