What Should Employees look for in an Employment Contract? 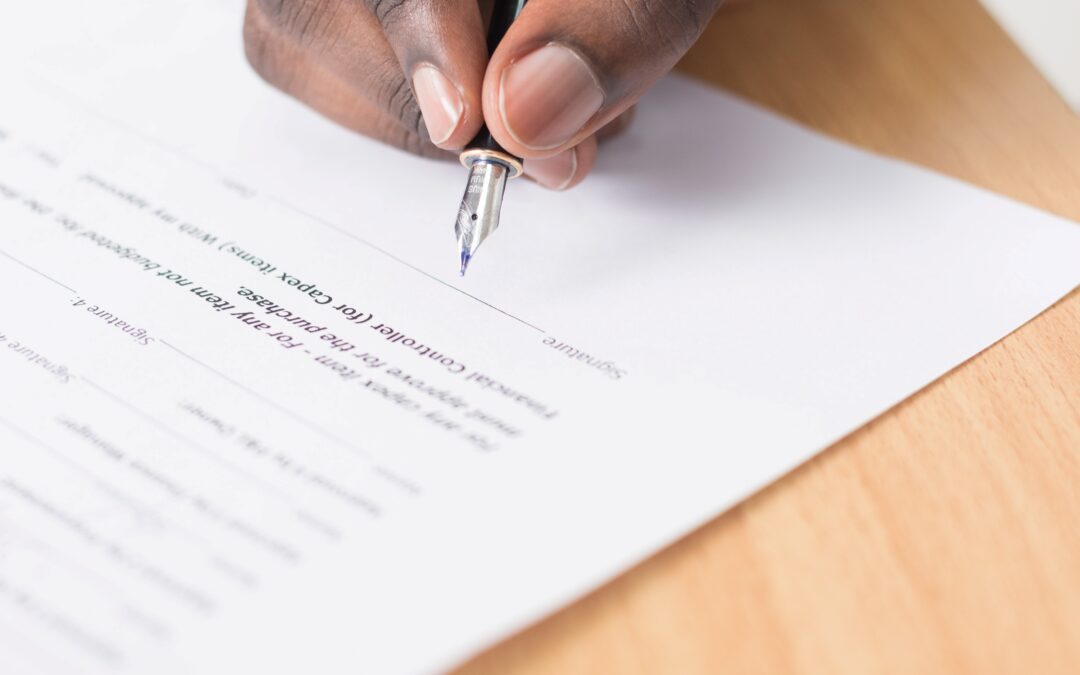 Eight Pitfalls to be Aware of Before Signing an Agreement

So, you’ve come through rounds of gruelling interviews and reference checks and have received an offer of employment. Or maybe, just a friendly casual conversation. The start of a new job frequently starts with an employment agreement to help establish the terms between the employer-employee relationship. Far too often, candidates are enamoured by the compensation – salary, benefits and vacation – and overlook other essentials in an employment contract.

But, looking beyond compensation, here are eight key features in an employment contract that employment lawyers are on the lookout for:

While employees may be nervous by the absence of an employment contract, in some instances, a handshake deal and lack of written terms may favour the employee. Essential terms may be implemented by the conduct of the employee and employer once employment commences. Further, if a contract is executed after the start of employment, the agreement runs the likely risk of being deemed unenforceable if there is not sufficient consideration (such as a one-time payment or increase in salary).

A discussion with an employment lawyer would be prudent before agreeing to a verbal employment agreement and commencing work without a written employment contract.

Employees should be wary of written employment agreements which fail to include all of the promises made to them during the negotiation exchanges or discussions. Employment contracts often have a boilerplate ‘entire agreement’ clause, which typically purports to exclude any terms, promises or guarantees that are not memorialised or included in the written agreement. If a dispute arises later, employees should anticipate that employers will rely on such clauses.

Probationary periods are sometimes presented as an opportunity for both the employee and employer to assess the employee’s suitability for the position. In reality, the effect of a probationary clause can be quite harsh on an employee. Most employees in Ontario are not afforded any minimum statutory notice or termination pay protections during the initial three-month period of employment pursuant to the Employment Standards Act, 2000 (the “ESA”). An employee dismissed without notice during a probation period, before completing three months of employment may be left without any protection or recourse.

The timing and number of hours an employee is required or permitted to work will have obvious impacts on an employee’s work and personal life. The question of additional pay, if any, for overtime hours worked and eligibility for overtime pay at a rate of time-and-one-half may also be crucially important.

While the ESA generally requires employers to provide overtime pay to employees who work beyond 44 hours per week, certain categories of employees, such as some supervisors or managers and employees in certain types of jobs, are not entitled to overtime pay under the ESA.

For this reason, some employers are generous in giving titles of “supervisor” and “manager.” If an employee’s title as stated in an employment agreement is “manager” or something similar yet, in practice, the individual does not oversee other employees or participate in decision-making, the exemption may not apply.

In spite of what management title the employment contract specifies, you may be entitled to overtime pay if you work more than forty-for (44) hours per week.

Before you purport to surrender your right to claim overtime by executing an employment agreement, see an employment lawyer to help assess the role in practice and overtime eligibility.

The legality of temporary layoffs has become a topic of much debate since the start of the COVID-19 Pandemic when many employers attempted to temporarily lay off employees as a cost-savings measure or purely out of panic about the impending economic impacts without pushback. While traditionally reserved for jobs with sporadic work flow or seasonal jobs, for example, where staffing needs fluctuate, the pandemic has forced many employers to consider temporary layoff provisions as a standard inclusion in their employment agreements.

If an employer intends to rely on the employment agreement to temporarily lay off an employee, the temporary layoff provision should, at the very least, be clear and consistent with the law.

When present in an offer of employment or employment agreement, a termination clause or clauses may outline an employee’s entitlements when the employee is fired with or without cause. In common law jurisdictions, such as Ontario, employers are able to displace an employee’s entitlements to common law notice period protection through a carefully-drafted termination provision, leaving an employee with as little as the minimum entitlements under the ESA. Crafting restrictive termination clauses takes precision in order for them to be enforceable. Such provisions must be clear, explicit, lawful and form a valid term of the employment agreement. If not, the Court may deem the clause to be unenforceable and award the employee greater monetary compensation for the employer’s failure to provide reasonable notice of termination.

Before you attempt to eliminate or redraft a termination provision that appears to limit your rights upon the termination of your employment, see an employment lawyer, as an unenforceable termination clause may actually be in your favour.

A review of restrictive covenants in an employment contract is also important. Prohibitions during the employment relationship can prevent employees from performing outside work as an employee or consultant i.e. ‘moonlighting’. Employees with outside ventures, such as part time employment, or consulting roles should address this issue with an employment lawyer. Further, some restrictive clauses such as non-compete clauses, prevent you from engaging in certain activities and taking certain jobs for months after the employment relationship comes to an end. The wording of such restrictions should also be assessed by an employment lawyer to determine their enforceability.